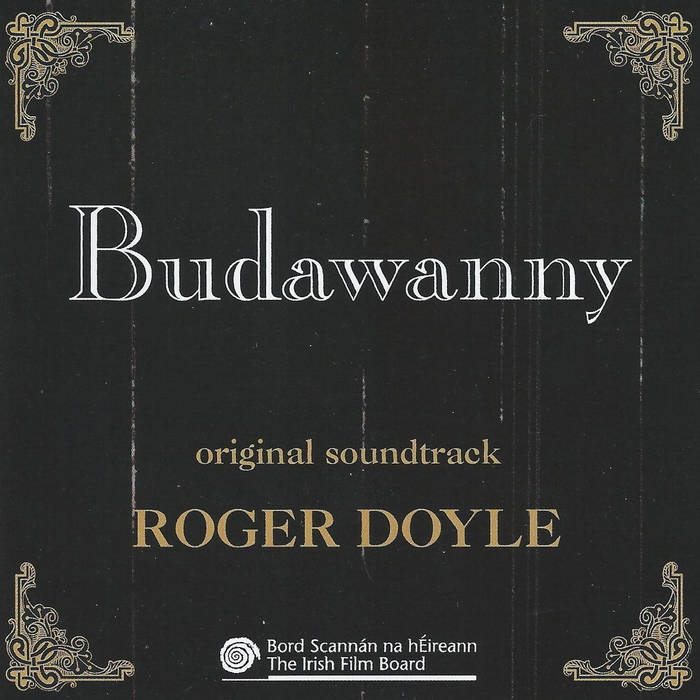 Ronan Keane A beautiful, uplifting album. My 3-year-old walked into the room and declared "This is good music!" and my wife commented that it was really peaceful sounding. In parts it reminds me prime Zappa like Uncle Meat or Burnt Weeny Sandwich. Favorite track: Budawanny Opening Music.

In 1986 film-maker Bob Quinn asked me to compose music for his film Budawanny. The music was to play a central role in the film, which was shot as a silent film in black and white with captions appearing when people spoke. It required seventy minutes of music to be composed for it, uninterrupted by anyone talking over it (a composer's dream). It has elements of Irish traditional music, European art music and middle-eastern music.
Set in the west of Ireland the film tells the story of a priest and a woman who fall in love and the tragic events that follow. Budawanny is the Irish for 'monk's penis'.
The Budawanny music presented here is a forty two minute suite and a listening experience in its own right. It was originally released on cassette (1987), LP (1990) and CD in 2002. The titles of its 12 pieces are referential rather than attempting to convey any story.
Atlantean, from 1983, is a 3-part film (also made by Bob Quinn) about the maritime Irish and their North African/Middle-Eastern connections. It proposes that, apart from Scandinavian, Iberian and Norman incursions, the island of Ireland has enjoyed ancient and continuous influences from Morocco, Libya, Egypt etc. The thousand-year-old Irish Sean-Nós singing is evidence of this fact. The theme music of Atlantean integrates both Middle-Eastern and Irish resonances.
By improvising at the piano whilst working on the Atlantean music I had a feeling of unearthing a buried musical seam. I found that I had a powerful link to the ideas the film was propounding and was very moved by Sarah Grealish's Sean-Nós (old style) singing that Bob had included in the film. This music was like old weeds coming up through the tarmacam that the Catholic Church and Tourist Board had covered Ireland with. It didn't feel European. Playing it myself and so easily finding other musicians to play with me was proof to me that something remains in our blood of other Irelands, uncharted.