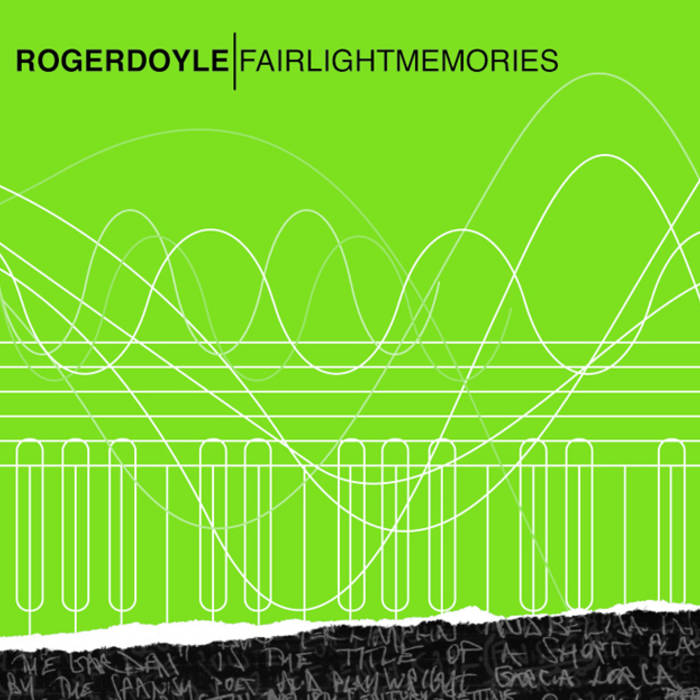 FAIRLIGHT MEMORIES - Contents Of The Pay-Jar can be heard here: rogerdoyle1.bandcamp.com/album/fairlight-memories-contents-of-the-pay-jar

In 1984 the music-theatre company Operating Theatre (co-founded by myself and actress Olwen Fouéré) staged a production of this play by Lorca at the Project Arts Centre, Dublin. I was interested in this play for 2 reasons: its author described it in an interview in 1933 as 'embedded in music like a chamber opera'. This quote interested me because Operating Theatre policy was to integrate music as an equal partner in the theatrical environment. The second reason was that the main character Don Perlimplin was destroyed and made pathetic by an image of beauty, which I found to be very tragic.
This is a suite, independent of the theatre production, a standalone piece of music telling a story.

In an 18th century setting the rich old man Don Perlimplin is captivated by the young Belisa as she sings an erotic love song on the balcony opposite his. Shy, but goaded by his servant, he asks for her hand in marriage. Her mother, sensing a financial opportunity, bosses her into accepting.
Unable to consummate his marriage Perlimplin falls asleep on their wedding night.. Belisa makes love to 5 men from 5 continents, one after the other, later that night. When he wakes the following morning he can't raise her from her sleep and sadly sings 'Love, Love, that here lies wounded'.
In the days that follow, the pathetic Perlimplin, sensing that he is not loved, writes Belisa letters as though he were a young admirer and passes her window in a huge red cape, covering his face to make her believe he is someone else.
He arranges in one of these letters to secretly meet her in the garden later that evening. In grotesque despair he dances and sings 'Don Perlimplin Has No Honour'. In the moonlit garden ('Upon The Banks Of The River') Belisa hears a serenade as she waits. A man appears in a red cape stumbling and wounded - a dagger stuck in his chest. Don Perlimplin, covering his face, says that he has been killed by Don Perlimplin because he knew that Belisa was loved by a young man who loved her body as he couldn't. Belisa then recognises her husband, but, confused, asks where the young man is. Perlimplin dies in her arms.