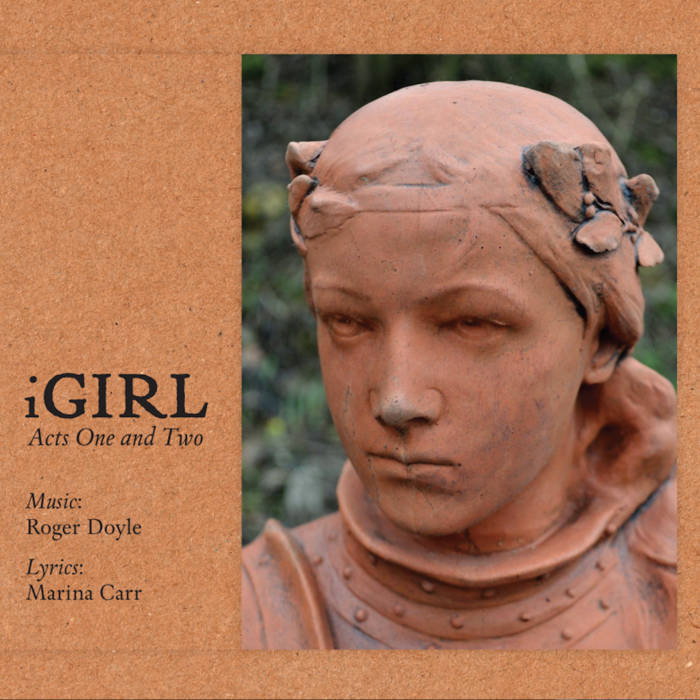 iGIRL is an electronic opera. There is no live orchestra. The recording studio in this case takes its place.
The score makes use of new music software creating, at times, an epic virtual orchestra, and at other times is heavily percussive evoking ancient and modern worlds.
The singers are hand-picked as Doyle wanted trained non-traditional opera singing i.e. little or no vibrato.
iGirl explores female grief, sorrow and sacrifice, and offers an insight into themes highly relevant in contemporary society.
The work is inhabited by mythological and historical characters, and 2 narrators - one, a woman living in contemporary times; the other describing humanity's base desires and the ruthless survival of the fittest, of homo sapiens over the Neanderthals.

A review that appeared in the September 2021 issue of The Journal Of Music: journalofmusic.com/reviews/female-grief-sorrow-and-sacrifice

For copyright reasons the libretto cannot to reproduced here. It is included in the download when the album is ordered.