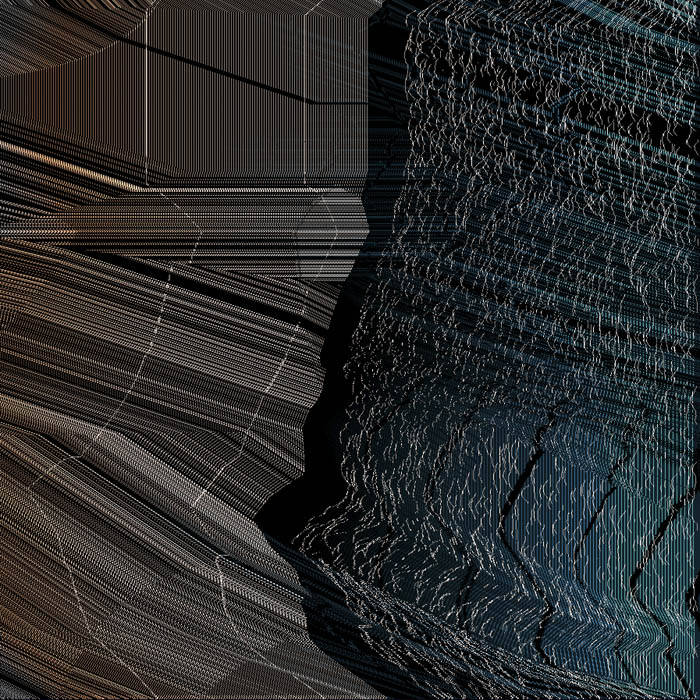 Ronan Conroy Roger Doyle's Passades have an uncanny way of creating a whole landscape of the ear – you hear things near at hand, farther away, in the distance – and a sense that you are travelling through this strange, haunted world. Favorite track: The Ninth Set - Sector 1/Sector 2 part 1.

The 5 sectors of The Ninth Set were composed in 2006-7. It is a standalone piece but nevertheless is linked to, and is a continuation of, a large-scale composition called Passades, - Volumes 1 and 2 of which are made up of the first eight 'sets'.
Sectors 4 and 5 of The Ninth Set were awarded the Magisterium Prize at the 2007 Bourges International Electro-acoustic Music Competition, France. The award is open to composers having at least 25 years of professional experience in the field, and its objective is 'the promotion and diffusion of works that might become milestones in the history of electroacoustic music'.

Composed and produced by Roger Doyle ℗ and © PRS/MCPS 2006/7. Transformed voices: Mary Costelloe.
Design: Tim Redfern.
Recorded at Rabbit And Costelloe's.
Total time: 66'31.
Tracks can be downloaded at CD quality and have been uploaded from original masters.

'In both its ambition and the acutely articulate way in which it manages and manipulates its basic building blocks to create something altogether astonishing and vast, The Ninth Set propels Passades several steps closer towards Doyle’s monumental signature work, Babel.
There is something remarkably atavistic about this restless, questing piece making its 67-minute length no mere indulgence but a necessity. This is music-making on an immensely concentrated level.
For all its perplexing (and on occasion terrifying) subterranean Stygian swarthiness, The Ninth Set is as deeply concerned with emotional root and intellectual derivation as with brute being, primal force and tectonic shift. Indeed, few and far between are the electronic compositions that can claim to be as organic as this'. - The Journal Of Music 2008. Read the full review here: journalofmusic.com/criticism/cd-reviews-roger-doyle-0

'This new Doyle recording ranks as some of his finest yet, an over hour-long, five-part electronic/collagist "symphony" of sorts that incorporates daring sleights of (sampling) hand and an expert grasp of both analog and digital synthesis. ... it is a simultaneously becalming and cathartic experience.
If there is one certainty to Doyle's precise means of execution, it is that he confounds expectations along the journey - the hesitant, subtly beautiful expanses of the final, fifth piece reveal a pearlescent ambience suggestive of late 70s Eno-culations were it not for Doyle's persistent desire to hover between minimalist and maximalist states. Such eclecticism holds him in good stead, however, and posits The Ninth Set as an extremely poised and often powerful piece of work'.
The Squid's Ear 2008. Read the full review here: www.squidsear.com/cgi-bin/news/newsView.cgi?newsID=642

To me the music has a supernatural feeling to it, but I have kept the title neutral so that you can imagine what it is yourselves. (Roger Doyle).
A Passade is an equestrian term meaning to move backwards and forwards over the same space.
rogerdoyle.com/discography/