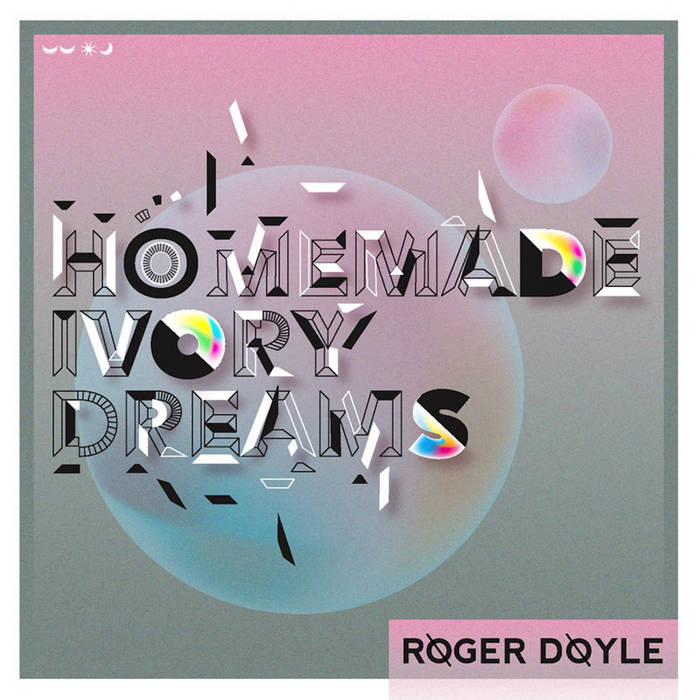 The title of track 2 is a line in the novel City Of Bohane by Kevin Barry. Used by permission.
Track 3 was recorded in concert at the Mermaid Arts Centre, Bray, County Wicklow in 2011. Piano: Roger Doyle, guitar: Niwel Tsumbu. Recording engineer: Eóin Murphy. This piece is a homage to Ennio Morricone.
Track 4 was named after a friend of mine said to me once: 'what would you know - you grew up in formaldehyde'. A benign reference to the village of Malahide where I spent my youth. Embalmed memory.
Track 11 is dedicated to the poet Michael Davitt (1950-2005) who recorded his Irish language poem Urnaí Maidne in my studio.

A Silverdoor release SIDO 016. Recorded at Rabbit And Costelloe's.
Keyboards, programming and all music composed, engineered, fiddled with endlessly and produced by Roger Doyle ℗ and © PRS 2011 and 2013-17.
Design: Ciarán Byrne. Total time: 54'34.

From a review in Classical Ear August 2017:
It carries itself with all the vivid – and here often hallucinogenic – intensity typical of Doyle’s work. Structure and detail, rhythmic propulsion, tonal variation and textural intricacy all reveal his equally characteristic meticulousness. There’s a palpable emotional energy to, a discernible intellectual interrogation of, pieces that are acutely personal, adroitly framed and superbly realised. It’s as if Debussy had collaborated with dance-music duo Orbital.
Read the full review here: www.classicalear.co.uk/posts/YjFlMzE5MTNiZGI5NmI