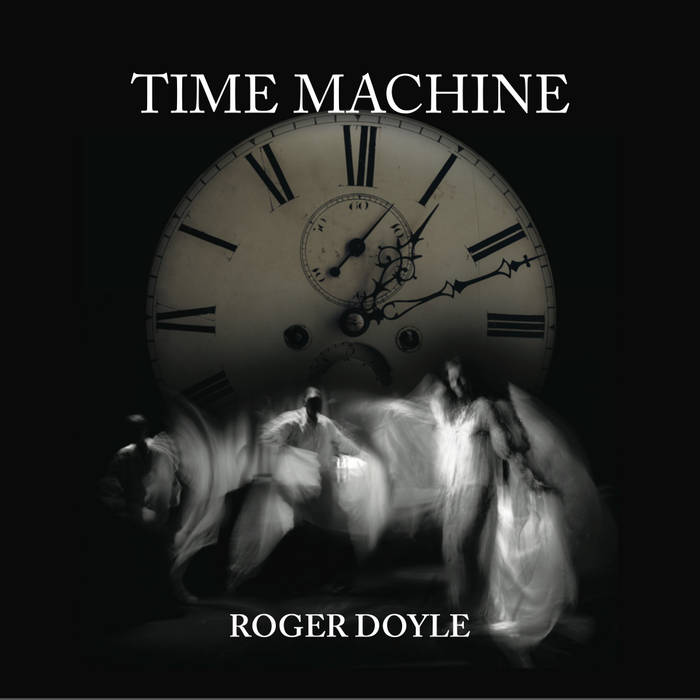 Between 1987 and 1989, when I lived in a top floor flat in Merrion Square in Dublin, I kept the best messages recorded on my telephone answering machine - half thinking I might use them for something in the future. As audio diaries they really give a clear and strong impression of what it was like to be an independent composer living the bohemian life in Dublin then.
In late 2010 the time arrived to turn my attention to them. So many were of interest to me alone and would seem indulgent if I were to present them to a public, so I decided to compose music around only a few…the few that would come to have a meaning more than themselves when music was added; and the music on its own meaning less without them.
I became a grandfather to Oisín (Wassane) in January 2011, which made me look to the future too. I made use of the modern text to speech function of the Irish telephone system to read out text messages to and from my son at the time of the birth.
At the completion of the album in the summer of 2011 I composed Departure as a memento mori.
The whole album is linked by a recurring melody and chord progressions.
-Roger Doyle Summer 2015

Music composed, performed and produced by Roger Doyle ℗ and © PRS/MCPS 2011.
* Telephone answering machine messages from 1987-89. Credits for each on individual track info.
Composition partly funded by an Arts Council Music Project Award 2011.
Photography: Laelia Milleri.
Design: Ciarán Byrne.
A Heresy/Silverdoor release. Recorded at Rabbit And Costelloe's.
Total time: 72'00.
Tracks can be downloaded at CD quality and have been uploaded from original masters.

' Time Machine confirms Roger Doyle as Ireland’s leading composer. At 66, ‘the godfather of Irish electronic music’ remains a towering figure, one whose concern for quotidian detail is as freshly eclectic as ever, his ear for the novel and the nuanced as intelligently attuned. There’s something blissful and poignant about the modesty of his settings of answering machine messages recorded over a three-year period in the late 1980s. It’s a hypnotic exercise in eavesdropping, in Proustian recall and, above all, in bittersweet hindsight, its surface immediacy beautifully meshed with sub-cutaneous autobiographical poignancy. Shifting between narcotic swathes of electronic washes, now vigilant, now keening strings and doleful piano, this is ineffably sensitive music profoundly alive to the widest of emotional registers'.
–Michael Quinn. Classical Ear (UK) Sept. 2015
Read the review here: classicalear.co.uk/posts/NzdiM2E3MDVkZDRhZjU

'His name is revered in the realm of theatre, film and dance. In those worlds, at least, Doyle’s lengthy career is certainly held in high regard. Doyle teases between delicate, stark piano pieces that ache with a defined sadness (Coat-Hanger Kisses), eastern influences and beyond, occasionally dipping into his experimental trove with the futuristic thud of 'It’s Very Serious'.
It’s a record that demands close attention and a devotion of time, that serves as a stark reminder of one’s mortality....a richly rewarding work that runs the full, glorious gamut of human emotion'.****
- CD of the week - Irish Times

'This is a remarkable release, the content of which is likely to haunt your thoughts long after you have experienced it. We’ve all had some experience of recorded voice messages, though in these digital times few of them are likely to be preserved in the way we used to with those old-fashioned cassette tapes. Time adds significance to such artifacts, and this is where part of the strength of these pieces comes from, the rest filled in by Roger Doyle’s expressive music'.
-Dominy Clements. Music Web International (UK) October 2015
Full review here: www.musicweb-international.com/classrev/2015/Sep/Doyle_time_017.htm

"Fascinating, witty and moving – this disc deserves to be a cult hit."
Review in The Arts Desk Jan. 2016 (UK)
www.theartsdesk.com/classical-music/classical-cds-weekly-roger-doyle-mahler-prokofiev